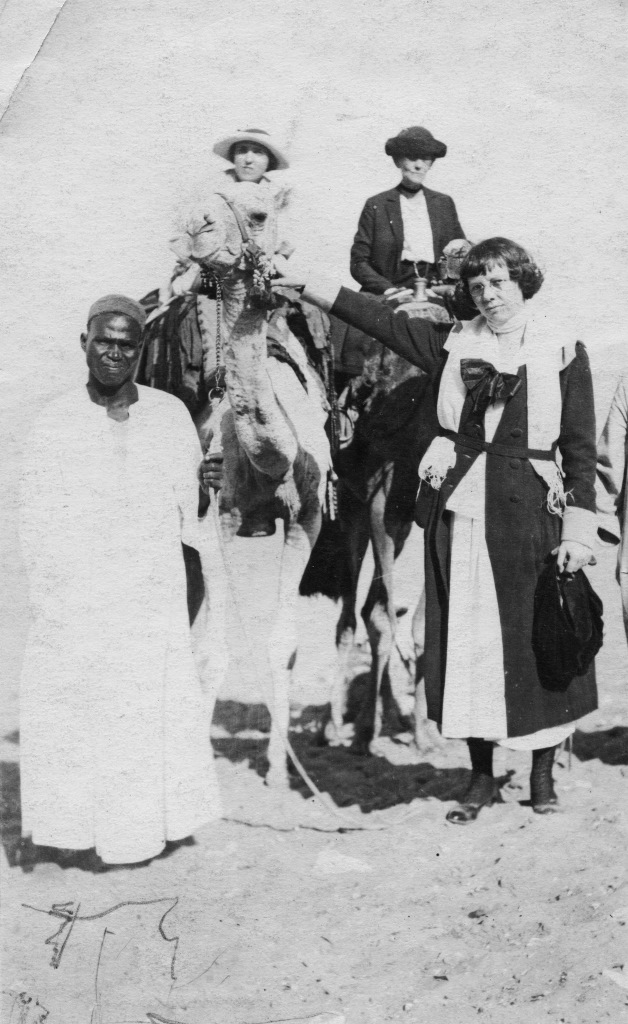 “Yes. I was there.” Frieda Fligelman forced a smile. She said it again, softer the second time. “Now, let’s talk about something else.”

I was eighteen, she was eighty-five. Fligelman was treating me to lunch upstairs at the historic Montana Club, a block off Helena’s Last Chance Gulch. She refused to say what she witnessed in Wenceslas Square in Prague, Czechoslovakia, in October 1918.

Though we met several more times, I never pried. Was there a lost love in Prague? Perhaps, after fifty-seven years, she was still overcome by World War I, the conflict that shaped continents.

Frieda changed the subject with the snap of her napkin—and her favorite line. “I am in love with civilization. I am always looking for it…there is so little of it.”

From Romania to Montana

Frieda’s father grew up in fear, shoved under kitchen floorboards every time strangers knocked: In the 1880s, Romanian Jewish boys were taken from their families, converted, then forced into military service. Herman was lucky. When he was old enough to secure a dead stranger’s passport, he crossed the Atlantic in search of the civility that his daughter still craved.

With his new surname, Herman Fligelman moved from Boston to New York to Minneapolis. He settled in Helena, where he went from street peddler to partner in a dry goods store—and the father of two hell-raising Montana icons, Belle Winestine and Frieda Fligelman.

Belle became a journalist, then an activist with Montana’s US Rep. Jeanette Rankin. Frieda went far in academia—until, at New York City’s Columbia University, she was denied her doctoral degree. Her rejected thesis outlined a new field, sociolinguistics, which her advisors thought was outside the scope of sociology. Though she was later honored as a pioneer, this academic snub was a major disappointment.

Frieda left New York for Paris, where she would live, off and on, for twelve years. She loved Parisian intellectual life, but eschewed fashion (back in Montana she became an accidental fashionista, strolling Helena, year round, in her trademark green jacket and purple hat, complete with jaunty feather).

Fligelman, who never married, dubbed her home on Warren Street “The Institute of Sociolinguistics,” and appointed herself director, manager, and janitor. Her meager custodial skills meant that The Institute was open to one guest at a time; piles of papers prohibited crowds.

Along with sister Belle and gentle scholar brother-in-law Norman, Frieda was an activist for human rights and literacy long enough for the three to become local legends. By the time I met her in 1971, Frieda told everyone that she was “a precious dinosaur, valued for my antiquity.”

Frieda passed away—likely in mid-sentence—in 1978, accepting a parcel at her door. I like to think she was offering some great insight along with her authorized signature, and that to this day, that delivery person wonders what Frieda Fligelman might have said next.